As you might know, every airport is a bit different from the other. While Heathrow has already a dedicated private hire “ranking” place, referred to as the AVA or Authorised Vehicles Area where you can rest, visit the loo or have some vending machines food at most other London airports you are on your own when driving for Uber. I have personally lost a few hours of waiting here and there due to the utter laziness and refusal to read a bit before deciding to wait at an airport. Especially at Gatwick airport, I have been waiting all at the wrong spots and Uber have never sent me a job there just yet.

The most up to date information about every airport waiting areas can be found in the Uber leaflet. There is no other way around it. Yes, the app might show you that you are in the queue and countdown to the next trip, but it will never actually come. It will just sit there in the 0-10 minutes forever or until you furiously decide to give up and head to central London or home, which I did both times. I live in NW London, so I rarely get the chance to drive anyone towards Gatwick, so I didn’t bother to read the Uber leaflet about it beforehand. I thought it’s a bit like Heathrow, so I just waited at a local petrol station for the countdown, but I was there for over an hour in the 0 to 10 minutes zone. It never came. Well, I used the time to type a blog post or two, but I would still rather be driving and make money when I’m outside the comfort of my house rather than cramped in the car with my laptop.
You have to be at a designated place to get a fare.

So here are the Uber designated spots for London Gatwick airport: 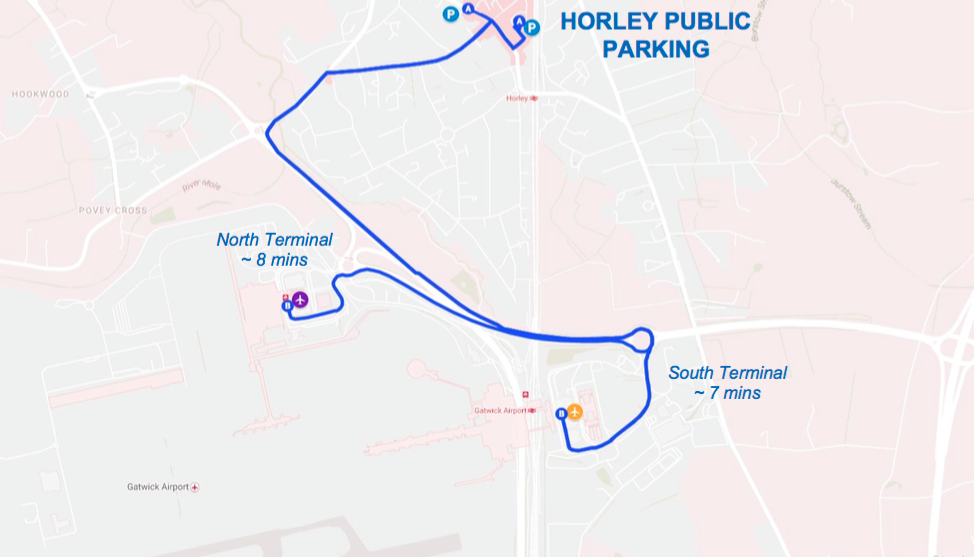 There used to be two and three separate locations that included some food and lavatories in close vicinity, but now Uber changed that.

Uber drivers are allowed to wait only at the New Gatwick car park. The postcode for it is RH6 0PB and it can be entered from Beehive Ring Road. The car park is open 24/7 and has lavatories and other amenities. There is a Uber area for drivers to wait, but it might be crowded from time to time. It is the ONLY Uber approved waiting spot so you will not receive request outside that area.

Also, always good to keep in mind that you can not wait anywhere else at Gatwick. Staying too long on pick up or drop off location might incur a fine so please be careful!!!

Gatwick, just like all the other London airports, has struck rules about picking up and dropping off passengers. You can only pick up at the designated spots as outlined below. Any other attempt might get you a hefty fine, so please follow the rules. Uber doesn’t play when it comes to dodgy behaviour, so it is always better to be safe rather than sorry. Gatwick has two separate terminals, so depending on the request you have to drive either to the North or the South terminal to pick up your passengers. Here are the designated areas:

At the North Terminal, you have to pick up passengers at Car Park 5, Level 3 – Row B. The Uber charge for the passengers is £4 to cover your parking fee on the way out. 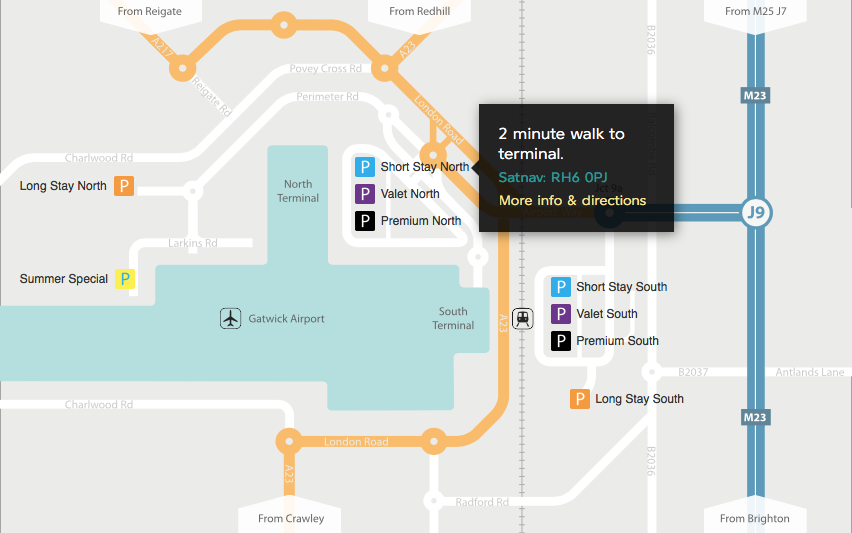 At the South Terminal of Gatwick airport you have to pick up your passengers at the Orange Park, Level 3 – Row B. The surcharge is the same as the North Terminal – £4 to cover the parking charge. It is included in the fare the rider has to pay at the end of the trip. 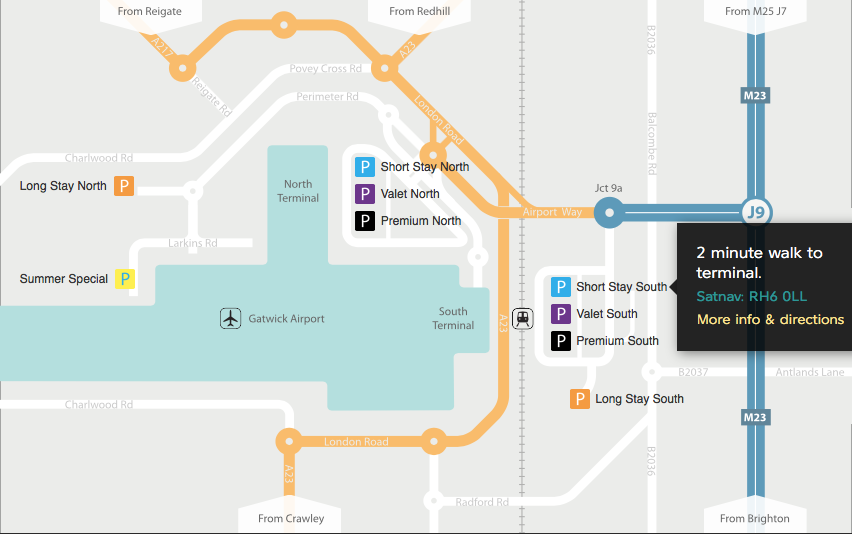 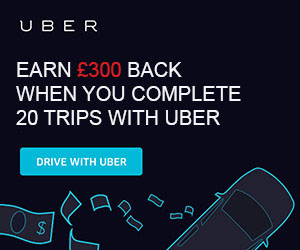 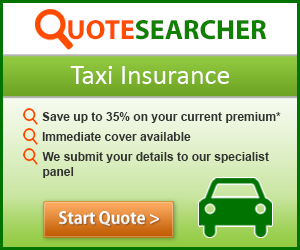